The IFA has chosen the Cirein-cròin as its symbol. An indomitable sea serpent, believed to be the largest of all living creatures, according to Scottish folklore. We at the IFA do not regard the Cirein-cròin as a malevolent sea monster. But rather as a force of nature. With its ancient origin rooted in the icy waters of the North Sea, the Cirein-cròin is an apex predator. One that cleanses the sea of toxic vessels, and invasive species that threaten the freeform ebb and flow of autonomous ideas. These waters that have spawned an ongoing evolution of dissolute and uncompromising tales, are now threatened by censorship—an invasive, toxic foe. One that threatens its very ebb and flow. To that, we offer freedom for all who traverse this tumultuous sea.
Is e seo an sabaid againn! 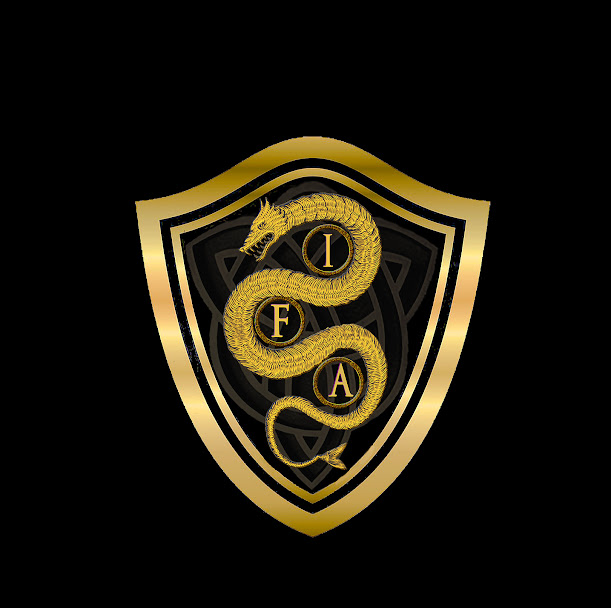